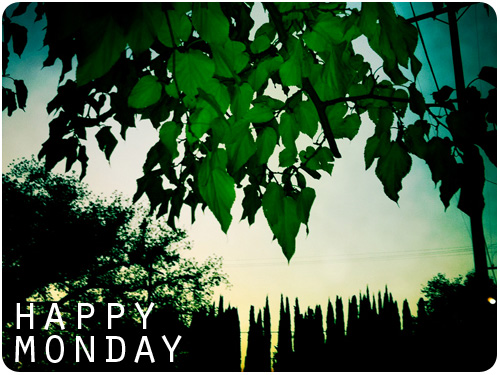 owning the last week of the year, one day at a time.